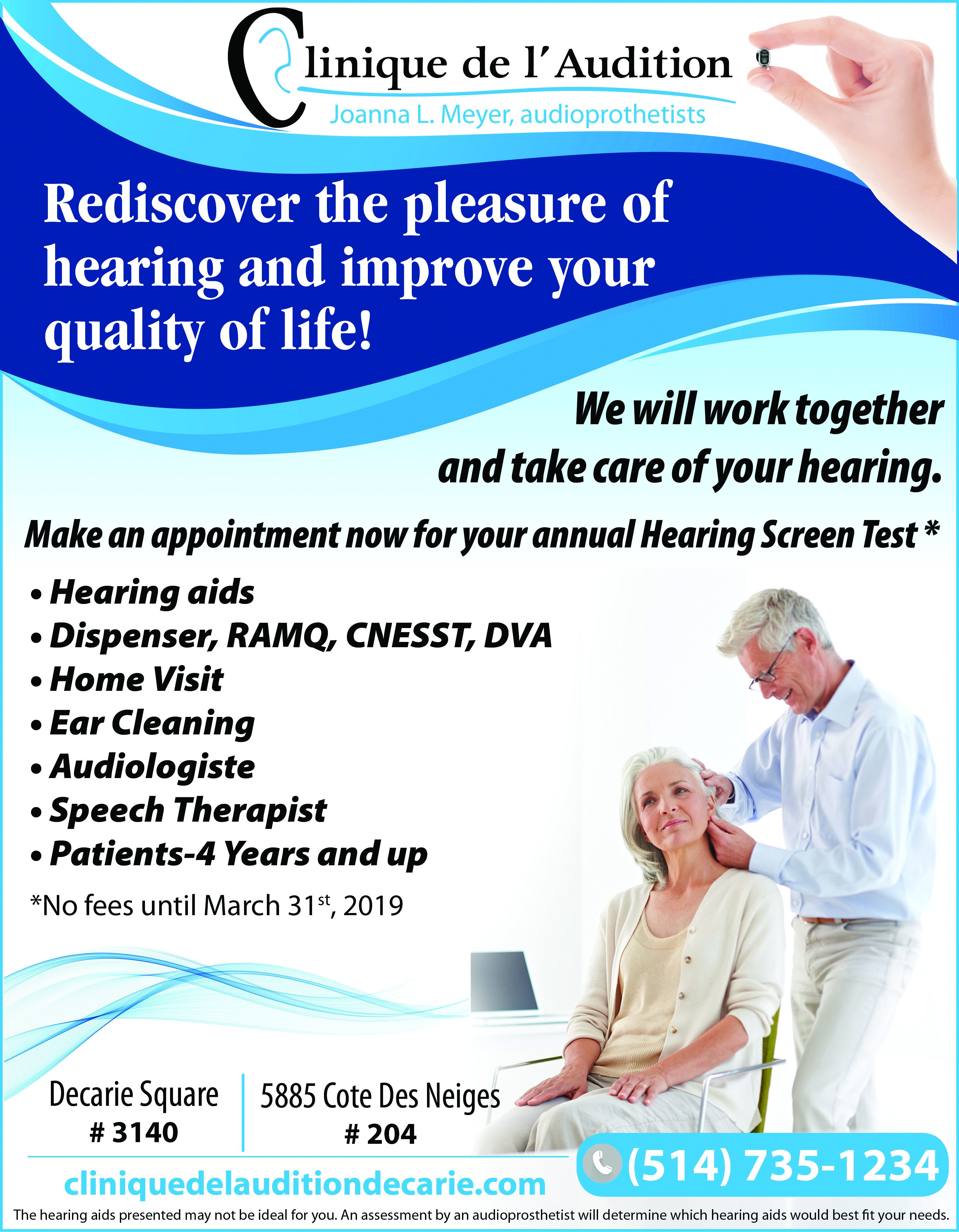 Lost a friend a model of love of Jews , torah and haShem

A lost friend ;thought I've shared of a model for love of our People, the Torah and haShem

Two weeks a go, moetze shabbas, I lost a childhood friend.In order to internalize who he was and his impact ,at least on myself, I shared with the family, my thoughts.

Perhaps they are worthy to be shared for all of us

To the grieving mishpacha,

You would not know me if I had been able to be at the levaya or shiva, even though I was probably Rav Yehuda’s  zt’l oldest friend.

I tried to write close to the end of the shiva, but apparently there was a glitch in my email system and it didn’t go through. The second time writing is always hardest, but perhaps for me , at least ,it is fortunate because it has given me time to internalize the impact Rav Yehuda ztz’l has had on me. I most likely am the oldest writer having memories as my recollections go back to childhood.

I remember when I first saw online the notice of his petira, someone I hadn’t seen for so many years, the picture with the notice seared my soul as it brought me back to his purity and goodness of youth.

We grew up in the South West section of Miami and attended the Hebrew Academy on the Beach together. At that time it was not the fancy building visitors see today. It was on South 5th St ,in an old redone church .We were the only 2 frum boys coming from the our area , but lived too far apart to see each other on shabbas .Yiddishkeit in those days was not vibrant as it is, b’h, today. As I recollect his father , a’h, was a chazzan of their shul, which , I believe was something formative of what R’ Yehuda zt’l would become, a “simple” but very choshuv shul rav devoted to his people.

(In the times of chazal a chazzan was not the davener, but the one who took care of tzorchei Tzibbur. The story goes that Rashi’s  father swept the beis medrash, with his beard and so was blessed with such a son)

I remember in the Academy how our English teacher basically disliked him tremendously because he was a batlan in his studies. Retroactively, it wasn’t batlanish ;he already was on a different  trajectory than most of us. Was she surprised when he did tops in the finals! If I am not mistaken ,I was later told that he was one of the few talmidim who was given permission to in Telz to go to University, just there was a kepeda he should do well , otherwise the time spent would be real batlanish(if I am wrong ,please let me know).Maybe being a chavrusa with the Rosh Yeshiva was  considered a  shemira.

We parted ways after grade school until a few years after his marriage he found me and invited me to spend a Yom Tov by his shver ,Rav Walkin , zt’zl but then , somehow we disconnected again until I visited my son for succos in Far Rockaway and heard of  Rav Kelemer as a very big talmid chochom not far away. But I didn’t have a car and he was out very late at night seeing people from his congregation. I remember then how he expressed by phone our everlasting bonds even if we couldn’t meet. I was quite disappointed and said to myself , well maybe that is his job, like the Rabbis of a hospital. I see now retroactively that I completely mis -judged him. That was not his job. He was truly and simply devoted to his flock.

But it also puzzled me. They said on him that he was a big Gaon. A shul Rabbi is not a gaon.? A Rosh Yeshiva is a gaon. Actually a few years later I met his (I think) youngest son at a Siyum hachag in Shur Yishuv. He was also to me a revelation, a “regular “ fellow , osek in pilpul with a few seforim at the table, not at all withheld from his surroundings like many lomdim.

Maybe that midda of poshtus was a big part of his gaonis.

But I think more. Being the 9th generation to the Baal Shem Tov really did mean something. Of course he had a good head, an excellent head. But that is not enough for hatzlacha in Torah. I think that everything we saw and heard was a Yid who exemplified a lifelong shira of the 3 loves the Baal Shem Tov taught, ahava Yisrael, ahavas Torah and and ahavas HaShem .That was the foundation of his siyata d’shmaya  and the hashpaya haTov he had on so many. Even that amazing story of how he spent a few hours consoling a simply goy is a true example of ahavas haShem. When Avraham was told he would be Av hamon Goyim that  he would daven at length  for the wicked Sodom. So too in our parsha, Moshe cried out to haShem for the wicked Pharaoh and his people .I heard years ago from the gaon, Rav Birnbaum Ztz’l that Yosef hatzaddik personally distributed the food because of his sensitivity for every nefesh. In a time when people were starving, someone could literally drop dead while waiting in line.

Goodness is a midda sheb’nefesh ,it is not l’havdil just a political stance and when in the gola, at least , that is the main way in which we fulfill our mandate as a People to be a “light unto the Nations”

Maybe this is something we all need to take away with our hearts and to live with in these final challenging years of our long and bitter golus, especially in a country that used to exemplify civility and respect and is now tearing itself apart, even to an extent that our own Yidden have been affected.